X
X
Back to the top
X 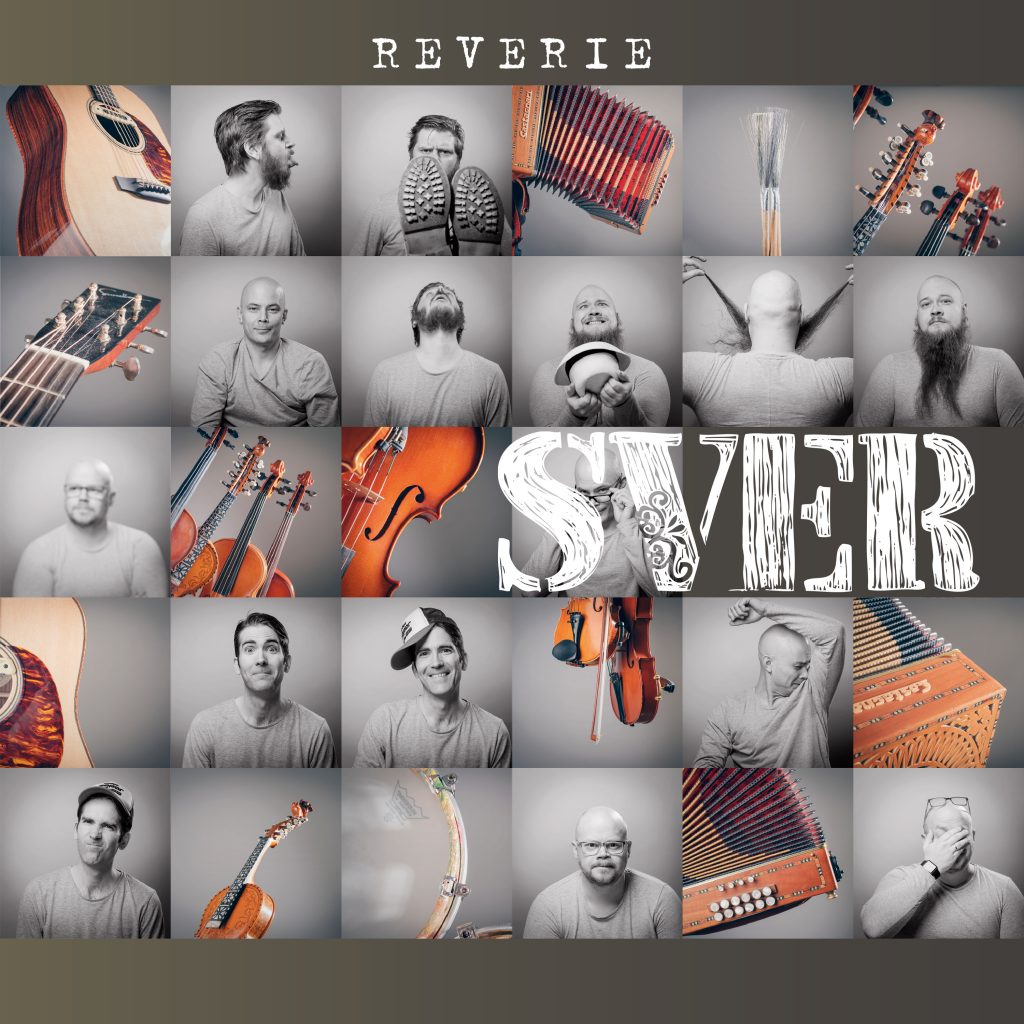 “Reverie is an album you must have.” – Fiona Talkington, Songlines [UK]

“One of the best folk music groups coming out of Scandinavia today.” – Lars Lind, Lira [SE]

Made by Gunnar Hall 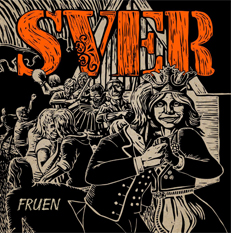 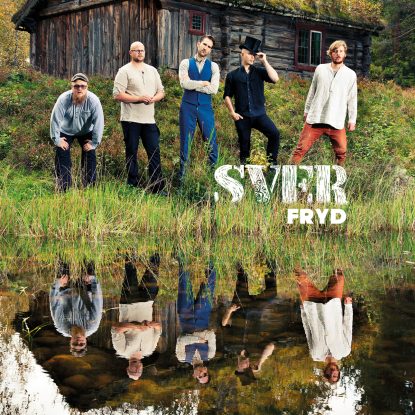 Please contact us using the form below or on Messenger:

SVER play epic Nordic folk music with relentless energy and seductive spark taking you on a fantastic musical journey guaranteed to excite you. Ranging from the very dreamy to a swinging, pounding and sweaty madness – you are invited to the party, greeted by a welcoming primal force that pulls you into the dance. Since the group’s inception, SVER has gone from strength to strength, playing extensively throughout Europe and the US, gaining a reputation as one of the most acclaimed live acts in the Nordic folk scene.

SVER’s latest album “Reverie” (2018) – their fourth release – arrives as they celebrate 10 years together as a quintet. Listen to these musicians as they gel and swing together in a way that’s seldom encountered and you will understand why they have won a reputation as red hot performers whose shows are sizzling affairs. the long-awaited follow up to the critically acclaimed albums ”Fryd” (2015), “Fruen” (2010), and “SVER” (2007).

SVER has often been described as “sounding electric without electricity”, and their flexible musicianship has also made them an attractive backing band for some of Scandinavia’s leading singers in different genres. That has lead to playing on TV-shows, big festivals and positions in the radio charts with the music ranging from folk to reggae/dancehall and rap. Their imaginative soundscapes, grooves, and melodies will take you on a journey over the Norwegian fjords and mountains, into the lively pubs and back out into the deep forest of their musicality.

“We want to bring Scandinavian music out to new audiences. We love it when we get to play in places like a pub or a rock club, before young people,” says Jens, once a punk and hardcore drummer, now a subtle and resourceful percussionist as adept with the standard kit as with the cajón. “A lot of people may be a bit scared off by terms like ‘folk music’ or ‘traditional.’ Who knows what pictures they have in their mind? But that has nothing to do with our music. The cool thing is that this is vibrant music. These are not museum pieces. It’s a tradition that is alive, and SVER is very much part of that.”

SVER is a group on the ascendency! 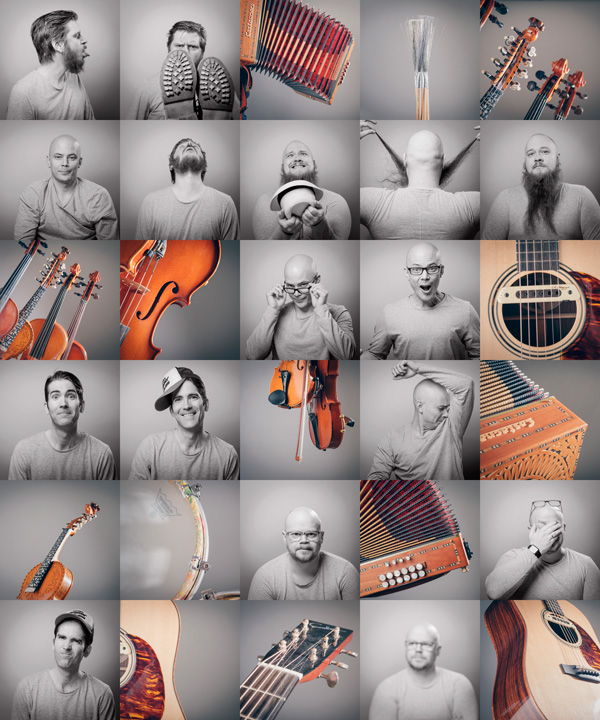 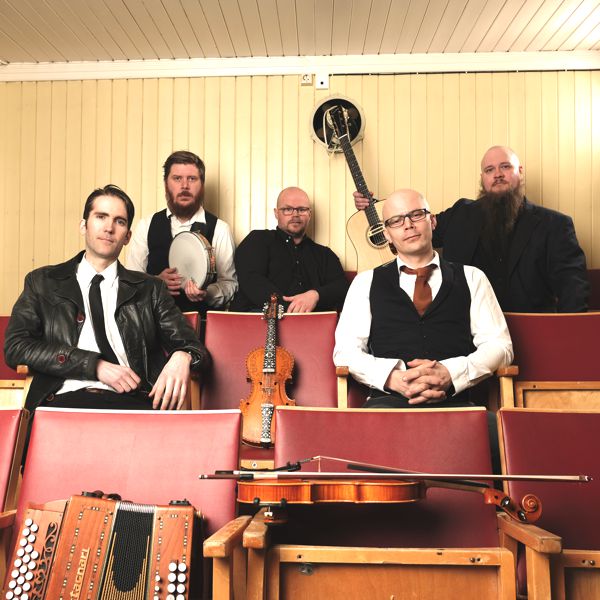 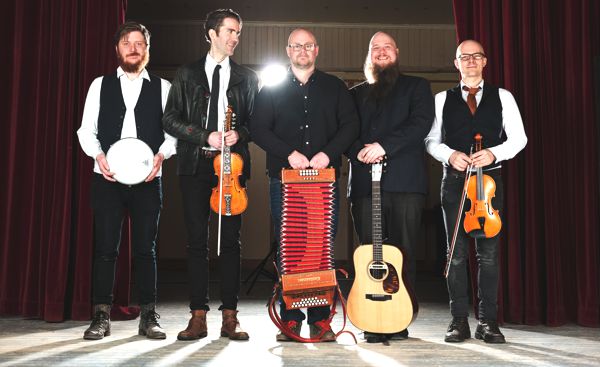